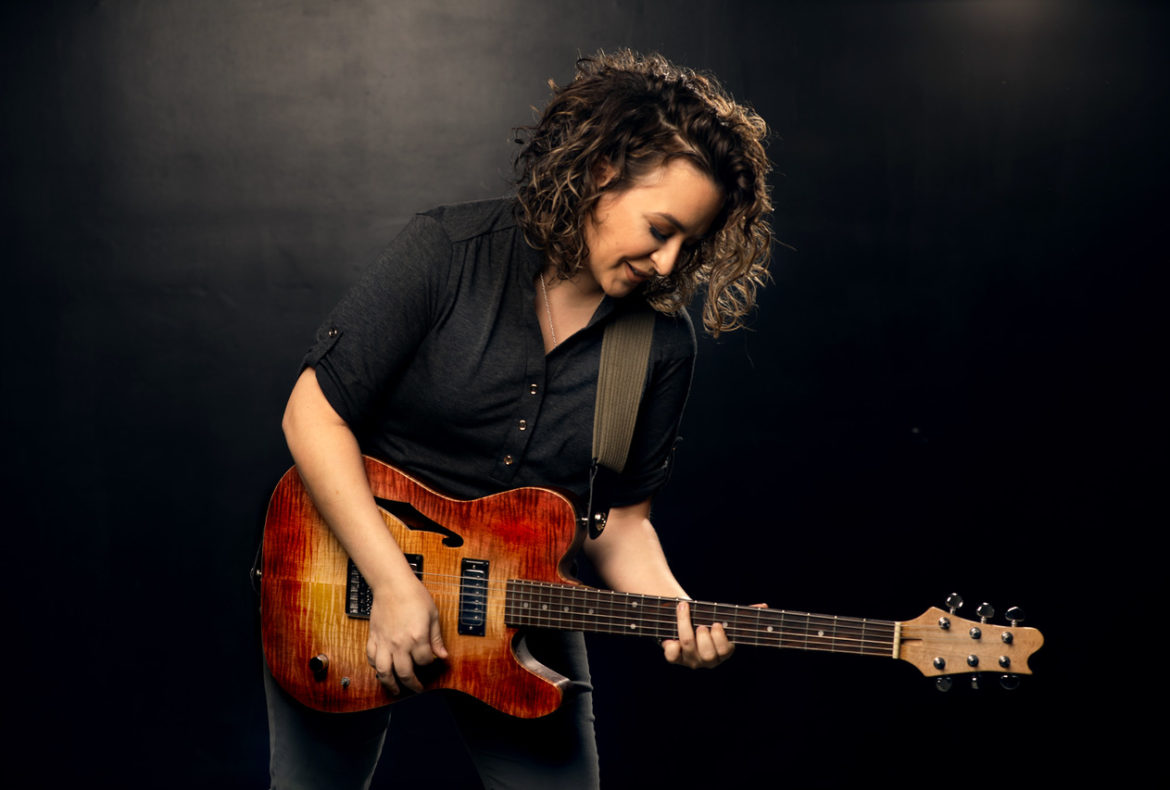 Black Diamond Row is thrilled to welcome our newest writer, Jordan Rainer, to the family!
Jordan is an Oklahoma native and now lives with her husband, Ryan and dachshund, Scooter in Murfreesboro, TN.”A few key things, or should I say, a few key people really shaped what would become an amazing career in music for me,” Rainer explains. “My parents bought me a little Jasmine Takamine guitar when I was 12, and in the words of Bryan Adams, ‘I played it til my fingers bled’. Then a family friend, Jason Summers, got me a chords book for the entire ‘Declaration’ album by Steven Curtis Chapman, who is my musical hero. As if I wasn’t a hermit enough, I then buried myself in this book and learned every riff, nuance and chord. Dad got me started, but I wouldn’t be half the guitarist I am without the Summers’ impeccably timed gift.”

With guitar sense very unique to most female songwriters, and a knack for melody and lyrics, Jordan captured the attention of some of Nashville’s most prolific songwriters, one of which was the multi-award winning fellow Oklahoman, Roger Springer.

“Roger took me under his wing and spent YEARS teaching me the craft of writing country music. I wrote a lot of terrible, cliche stuff in the beginning and he never let me settle. He always pushed (and honestly, still pushes) me to re-imagine and, in his words, ‘write what you know’.
After a few years of his mentorship, it was an honor for my very first publishing deal to be with his company, Blue Springs Music.”

As we stated in the beginning, the whole Black Diamond Row family is so excited to bring Jordan Rainer aboard, and we look forward to many great songs and being part of the bright future this amazing young woman has before her!